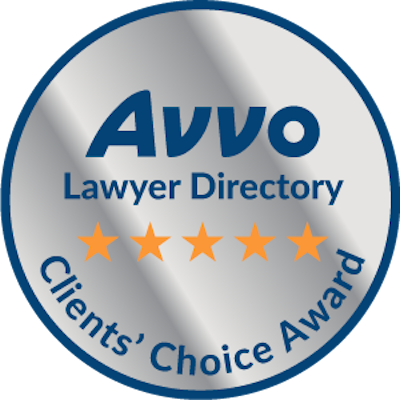 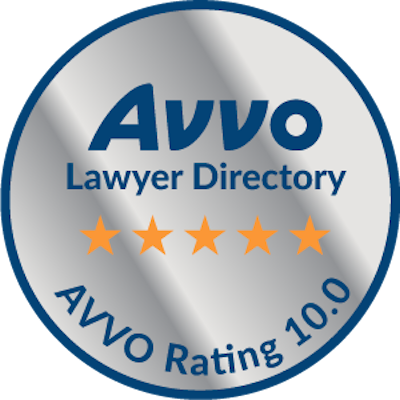 Avvo was founded in Seattle, Washington by tech savvy attorneys to provide the general public with legal resources and information about attorneys. Ratings are based on client reviews, profile details, and attorney endorsements. Avvo boasts a sizable database with answers to a variety of questions in a wide range of practice areas. David Wolf has personal answered over 400 questions for the Avvo Legal Directory. He also also authored 15 Legal Guides for the Avvo Legal Directory.

In addition to his writing contributions to Avvo, David Wolf is the author of 12 books including the book titled Florida Automobile Accidents - Personal Injuries - Keys to Protecting and Enforcing Your Legal Rights and the book titled - Big Trucks - Big Problems - When a Truck Driver Wrecks Your Day and Life - Legal Rights of the Injury Victim and Family.

David Wolf has that certain steadfast dedication to clients who need the help, support, and legal advice in the aftermath of a crash, accident, or incident. Many personal injuries have a life changing impact on the injury victim and the family of the injury victim. There are a number of challenges to deal with including but not limited to medical bills, medical treatment, selection of doctors, lost wages, change of career, etc. . . For some personal injury victims, the stress can be overwhelming especially when the ability to work is impacted and just the ability to enjoy life is impacted. Each victim has his or own life to live and it is important that the story on behalf of the injury victim is told and that rights are protected and enforced.

David Wolf has been representing injury victims and their families for over 30 years. He was born, raised, and educated from kindergarten through law school in the State of Florida. He has represented clients in most of the 67 counties from the Florida Keys to Jacksonville to Pensacola and most parts in between. He is quite proud of his Florida roots and the opportunity to represent the residents of State of Florida and visitors to the State of Florida who are in need of legal representation for a personal injury claim or case.